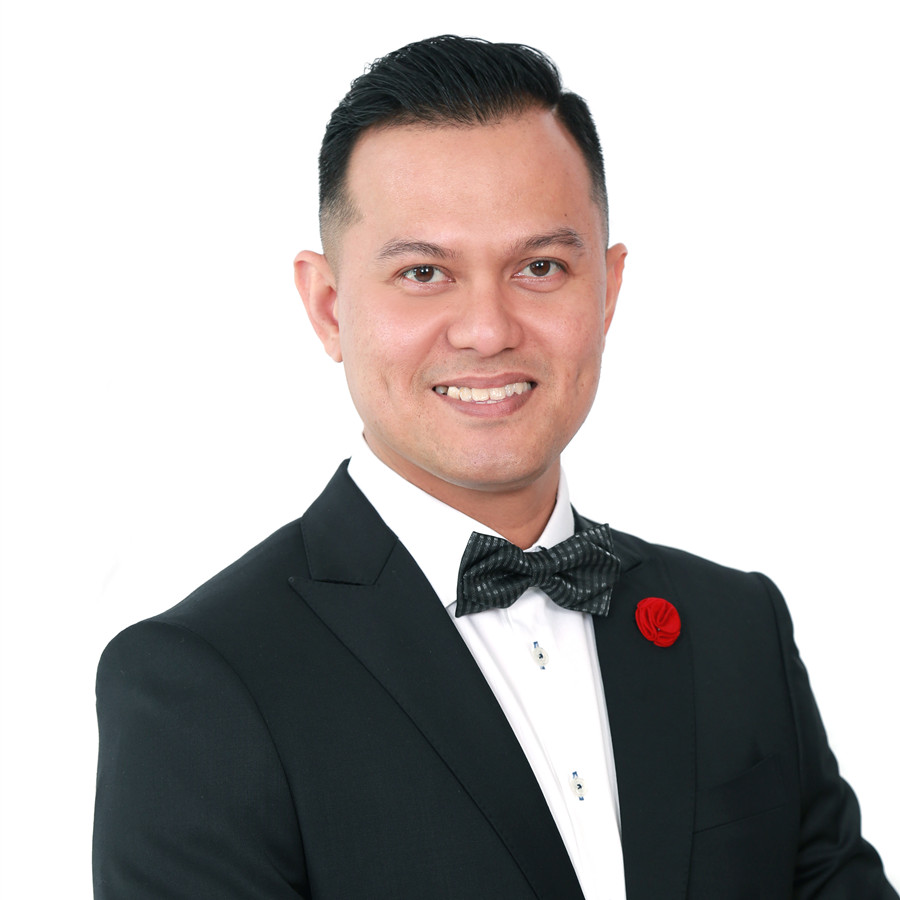 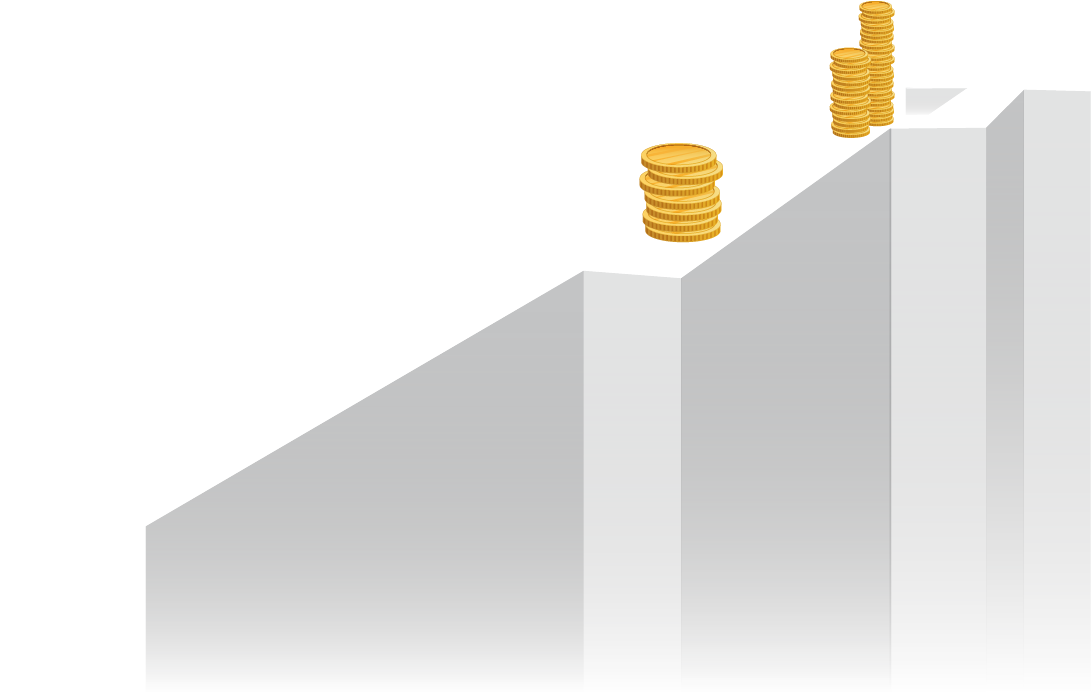 Click here to find out more about Asri Azmi > 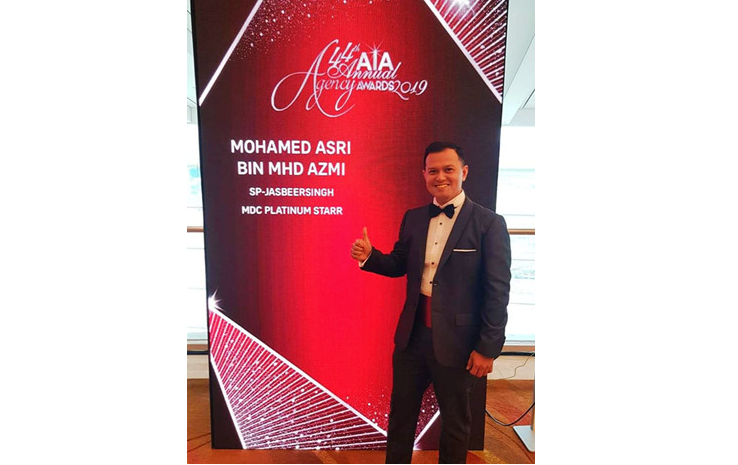 Asri started his career in Singapore Armed Forces as a Guards Leader. At one point in time, he decided that he has to take control of his own life, time and income.

One of the ways he realized is by being an entrepreneur. He met with his current Director, Jasbeer who taught him the ropes of being a financial advisor.

He has then been with JS Advisory since 2008. With his vast experience and knowledge in financial planning, wealth accumulation, and income protection, he has always wanted to help people around him to grow and be a better version of themselves. 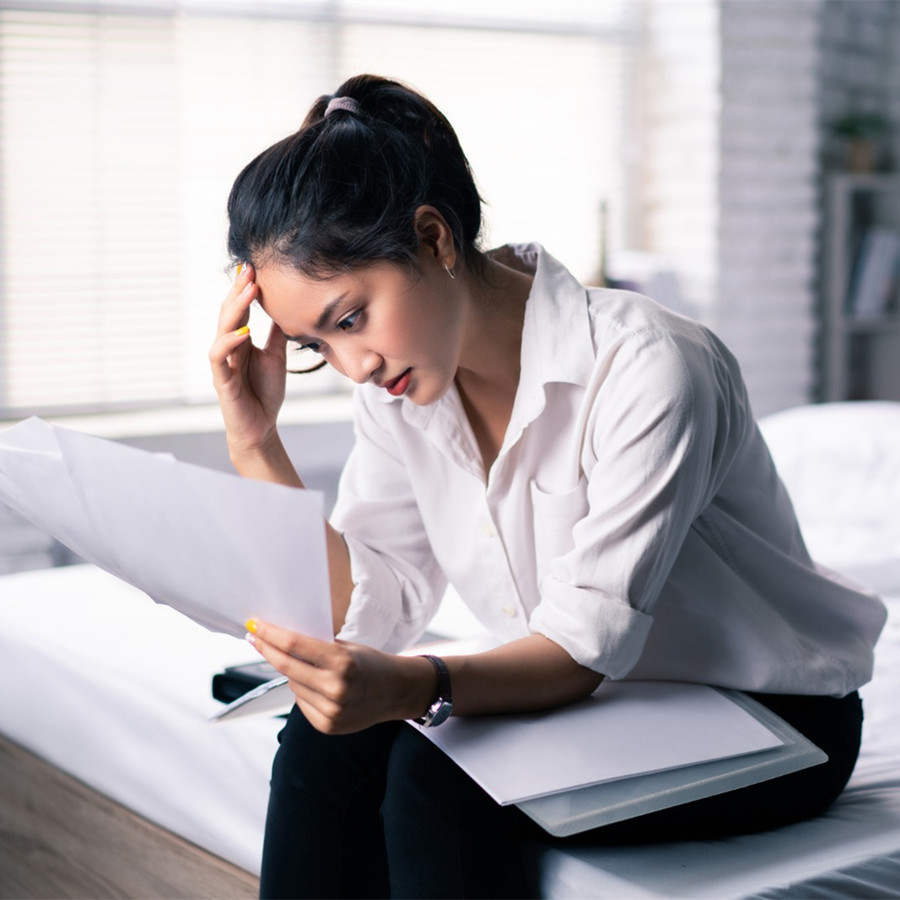 Like many others...
Are you seeking for job satisfaction?
Is your income increment too little?
Are you not earning your desired income?
Are you not being appreciated?
Are you in the same position and income after years of hard work?

Build your own dreams, or someone else will hire you to build theirs. 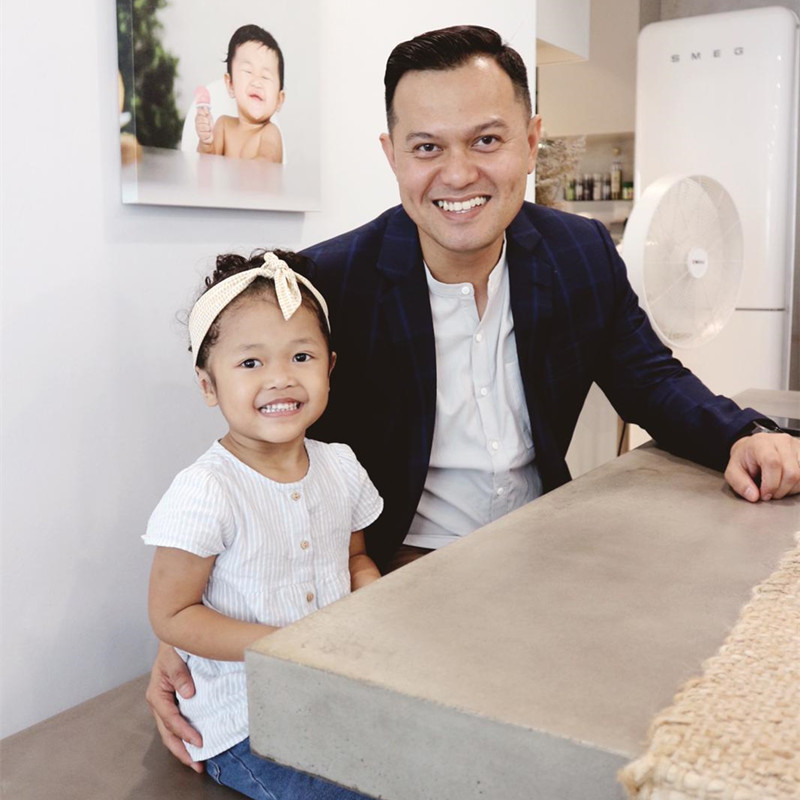 What Others Say about Asri Azmi 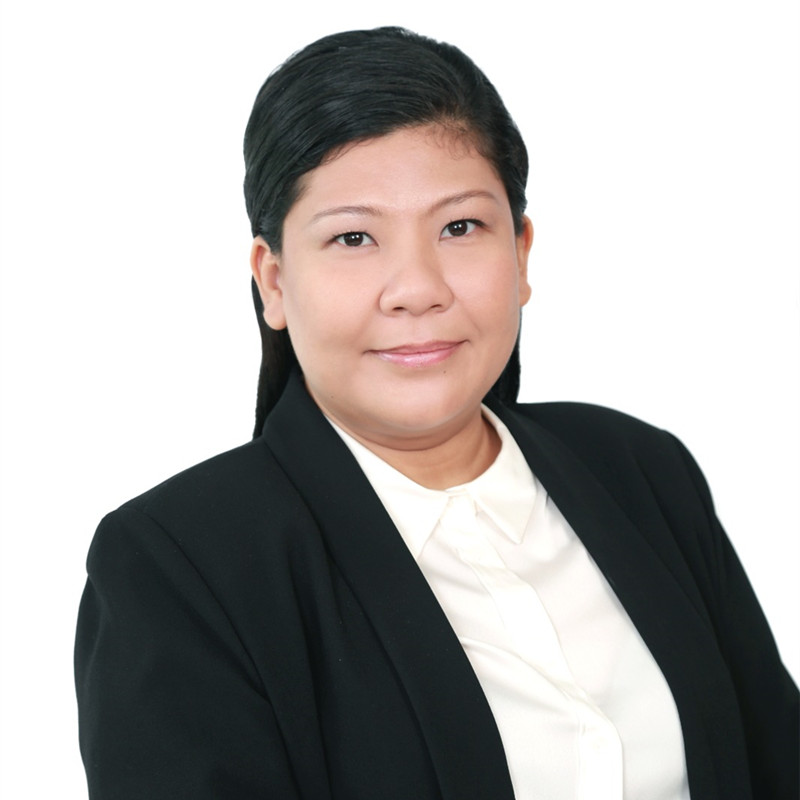 Asri’s leadership skills is rooted deeply in his military background. He is organised & straightforward in his approach. This makes communication simple, and execution smooth.

Having said that, he will still surprise you with his creativity & ingenuity when it comes to sales ideas or motivating a fellow team member. There are always new ways to keep you interested & motivated.

I would say his biggest strength to be his ability to form a camaraderie within his team. In this business, this saying holds true: 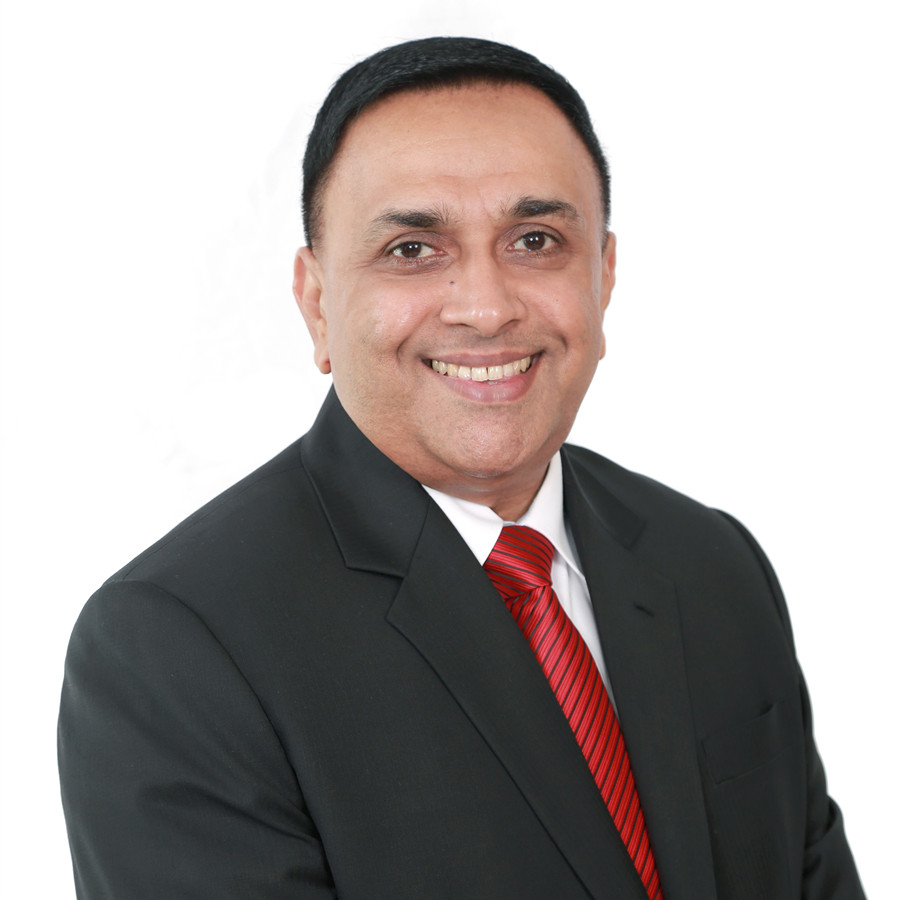 Asri embarked on his career in 2008 after leaving his ‘iron rice bowl’ in serving the nation. He believes strongly in helping people to understand financial planning and doing what is best suited for them. Asri has garnered multiple accolades on his journey in the career and mentored many young entrepreneurs.

Being one of the pillars of JS Advisory, Asri involves heavily in the training of new consultants and various initiatives to strengthen their advisory approach and knowledge.

Driven by values centered about doing good by doing right , has not only built a sustainable business but one that inspires those who venture into this with him. 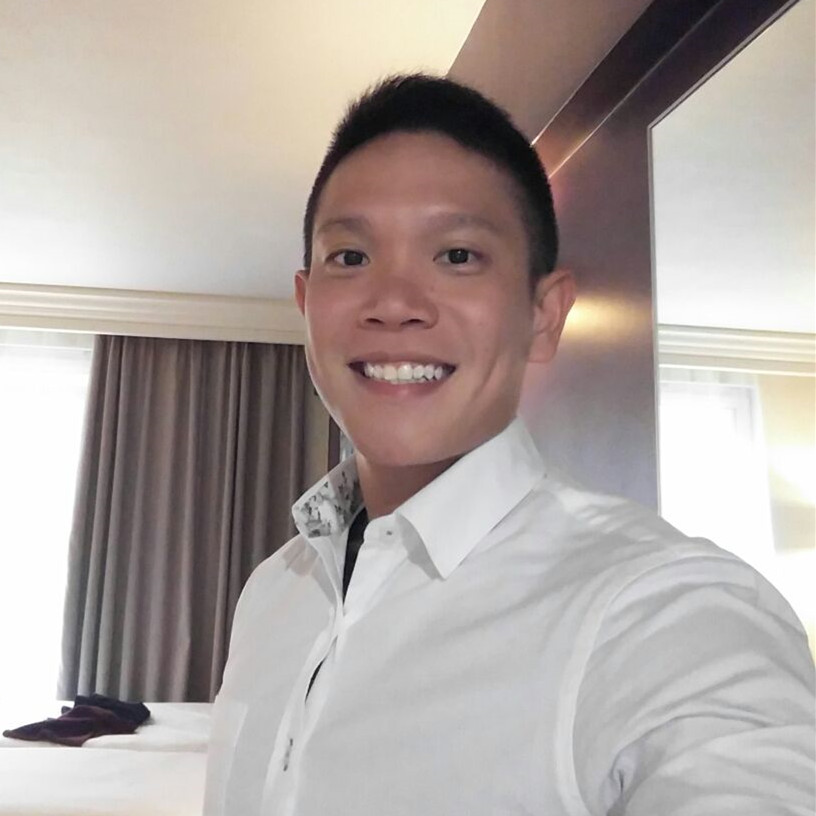 Over the 14 years I have known him, Asri has proven himself to be a very dependable man whom you can count on both for guidance and for your best interests to be looked out for.

I have had the good fortune of being his trainee in army, his peer in NS and eventually a friend and brother whom I trust with my life and insurance planning. 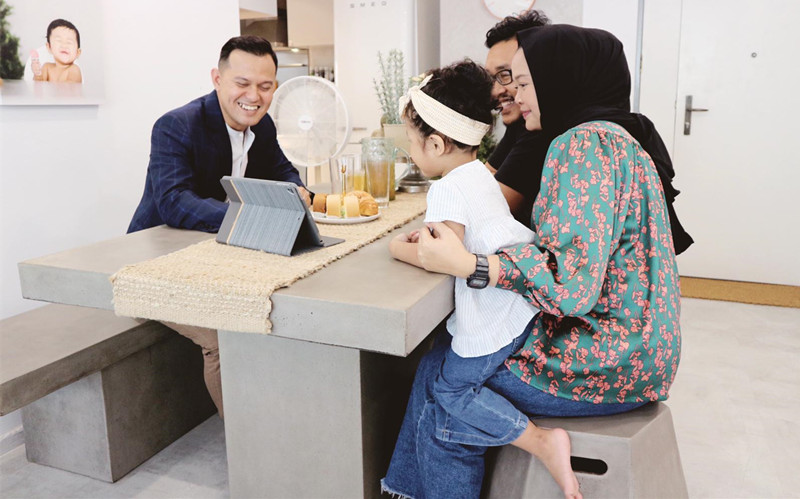 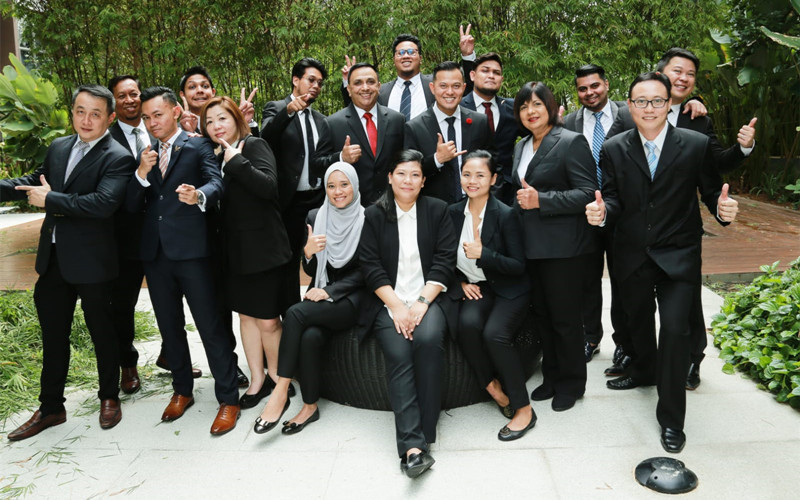 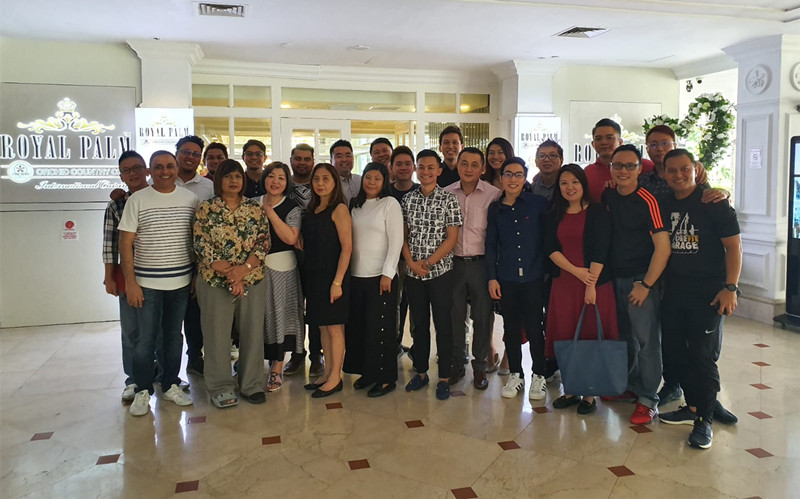 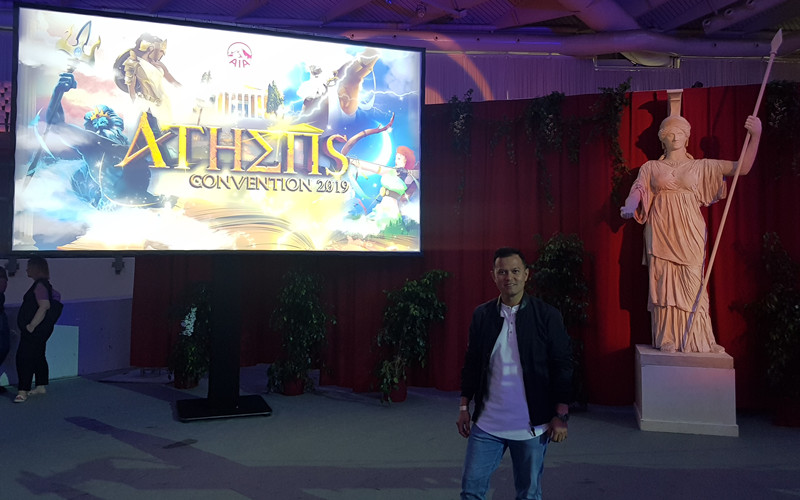 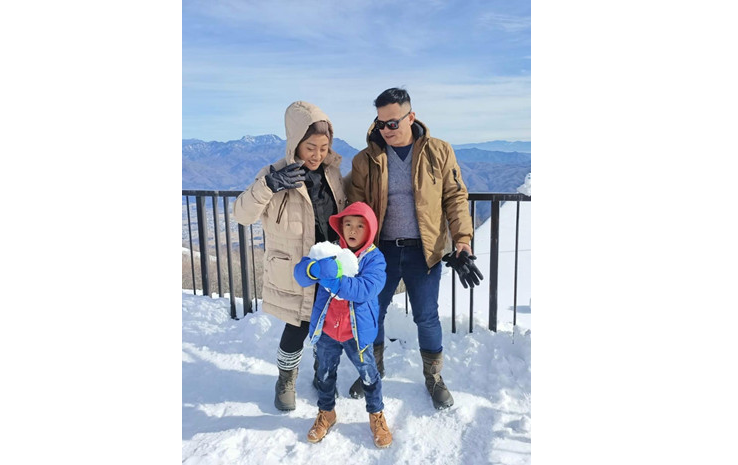 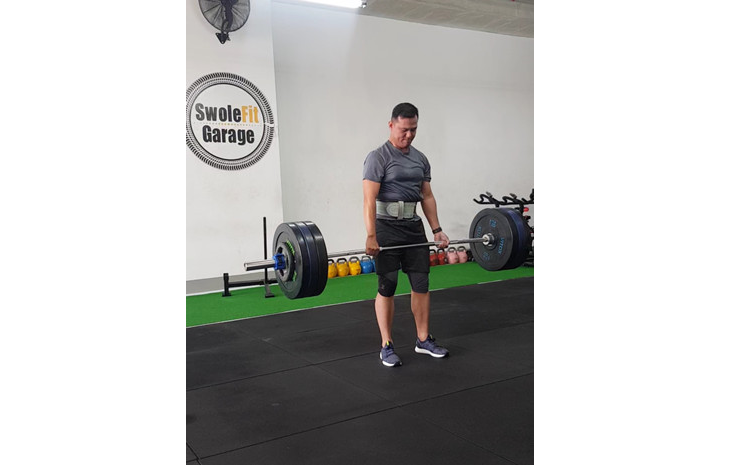 Loves to Travel with Family

Keep Fit to Achieve My Dreams

Thinking will not overcome fear but action will. So take action now and create your own story of your life.